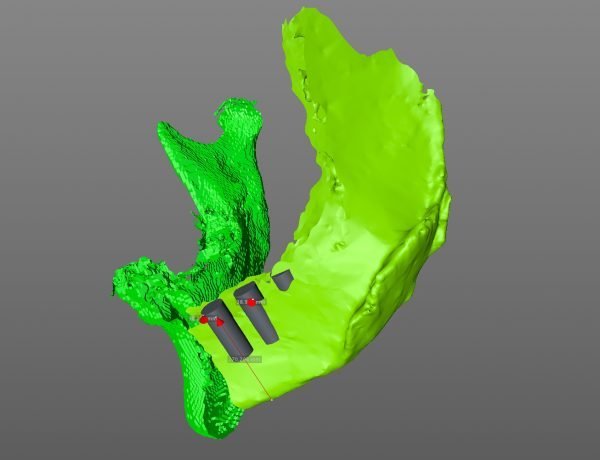 What is a DCIA free flap?

A DCIA free flap is one way of filling a bony hole in either the upper or lower jaw. It is one of the common ways of replacing bone that has been removed for cancer treatment.

Will my walking be affected?

You will be on bed rest for three or four days after surgery. Soon after you will start sitting out in a chair. With the help of physiotherapists, you will start to walk at the end of the first week. You should be climbing stairs by about the third week after surgery. Although you may need some help with walking when you leave the hospital (eg a stick) most people end up walking normally after a few months.

What does the surgery involve?

I will take a piece of bone from your pelvis.
The pelvis is the large block of bone that lies immediately above the hip joint.
The pelvic bone (the flap) is removed along with two blood vessels, one of which supplies blood to the flap (the artery) and one of which drains blood from it (the vein).
The artery supplying blood to the bone is called the deep circumflex iliac artery and hence the flap is usually known as the “DCIA” flap.
Once the necessary piece of bone from the pelvis is removed it is transferred to the head and neck and secured in position with small plates and screws.
The blood vessels supplying and draining the flap are then joined to blood vessels in your neck under a microscope. These blood vessels then keep the flap alive while it heals into its new place.

What happens to the hole in the pelvis?

The hole in the pelvic bone that is left after the flap is raised is left to heal on its own. It takes several months for the pelvis to heal completely but at the end of this time it will be as strong as it was before the surgery.

What can I expect after the operation?

The area of your pelvis where the bone has been removed is likely to be sore. Regular painkillers will be arranged for you. A small tube is also placed through the skin into the underlying wound to drain any blood that may collect. This “drain” is usually removed after a few days.

All cuts made through the skin leave a scar but the majority of these fade with time. The scar on your tummy is usually around 9” long (23cm).