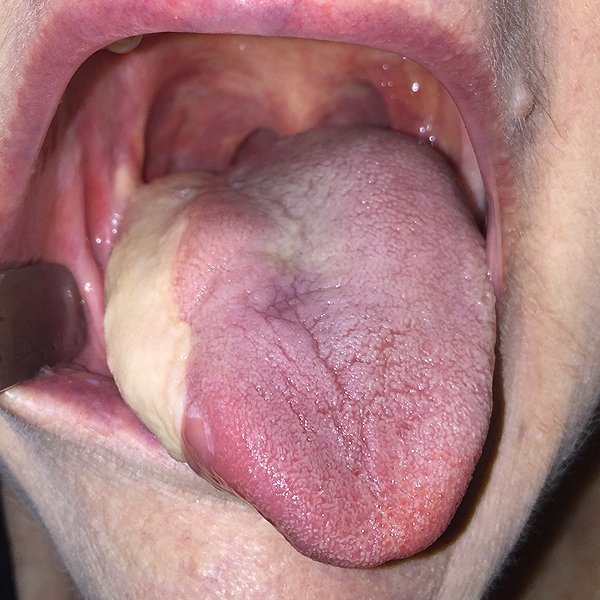 If you have stage I or II disease early oral cavity cancer, surgery is generally the preferred option in oral cavity cancer as treatment will provide useful prognostic information such as the depth of invasion, discohesive front, perineural invasion, lymph node metastasis and extracapsular spread.

These features are important in determining whether adjuvant treatment in the form of radiotherapy and/or chemotherapy will be required post operatively.

There are few well designed randomised controlled clinical trials comparing primary surgery with radiotherapy in the treatment of oral cavity cancer and hence surgery as the primary treatment is recommended as a result of clinical experience.

In advanced stage III or IV disease where surgery may cause significant functional morbidty, combined chemo-radiotherapy treatment may be the only option with curative or palliative intent1-2.

Most early stage I or II oral cavity cancers can be removed without major long term, functional or cosmetic deformity. I expect that your speech and swallowing will be temporarily affected returning to near normal levels within 3 months. Most patients have difficulty in pronouncing the letter ‘t’ after tongue surgery with muscle fatigue towards the end of the day being commonly reported.

It is extremely important to excise the tumour with negative margins since positive margins are associated with a worse prognosis 3-4.

I will generally aim to remove 1-1.5cm of normal tissue to provide an adequate margin.

If a positive margin is demonstrated after histopathological analysis then further surgery is indicated if the feasible. Where this is not possible, adjuvant therapy in the form of post-operative radiotherapy, with or without chemotherapy would be indicated.

A positive margin is typically defined as less than 5mm of normal tissue between the cancer cells and edge of the specimen; which may indicate a worse prognosis.

Recent studies have suggested that a narrower margin may be acceptable 5.